5 Benefits of Virtual Reality that Everyone must know: As we know Virtual Reality is growing very fast now a days. And It could be new revolution for this 21st century. There are a lot of speculation and anticipations about this very promising technology. After the acquisition of Oculus by facebook and several other big companies jumping in, made very clear that this VR technology is not a matter of past anymore.

Pros and Cons of Virtual Reality

Today you are also one of them, who are having the same confusions and curiosity of virtual reality technology, You are at right place. In this article we would be discussing all the possibilities of virtual reality which includes below given points.

Advantages of Virtual Reality in Education:

Virtual reality has huge possibilities in education. It can make learning and understanding things more easier. People who has low IQ or Suffering from diseases that become a hurdle for them to learn things faster. For those students, Virtual reality is definitely going to be a boon.

Benefits of Virtual Reality in Defense: 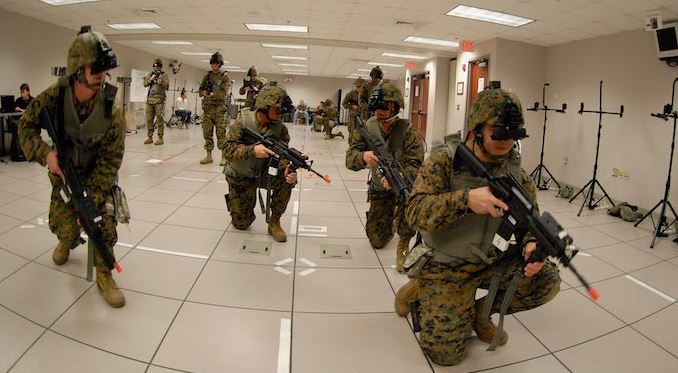 Seeing the current scenario, lot of countries are into the war and being victimized by the ghost of terrorism. Many brave soldiers are sacrificing their lives to make this world a better and secure place. Below are the two important benefits of virtual reality in defense. 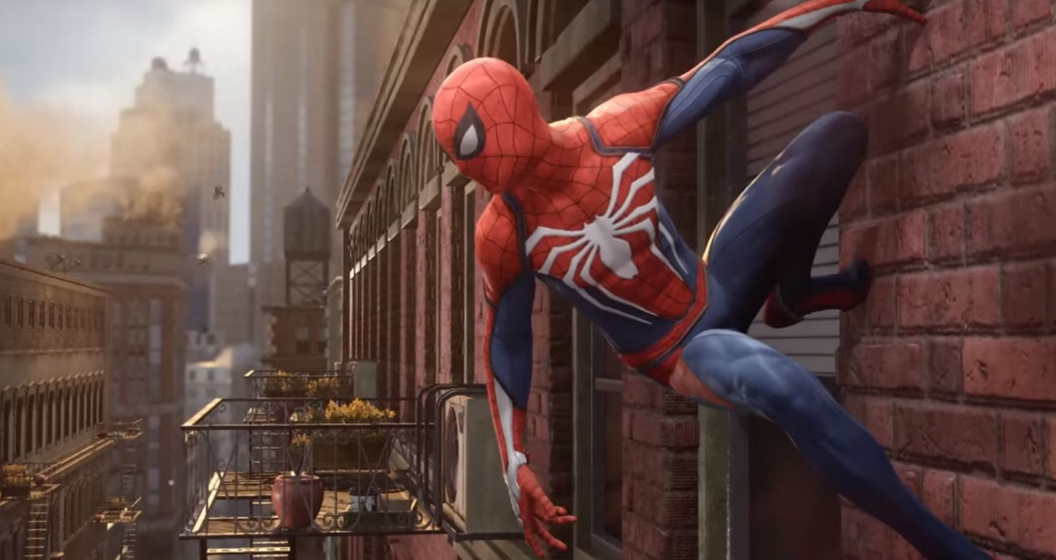 These Virtual reality gaming a new milestones in VR Gaming experience. Now you don’t feel like that you are playing the game, instead you feel that you are actually inside the game. The immersion and simulation make it so real, that you never get tired playing games. There are many VR Apps available for your android as well as for your iphone. You can check out best VR Headsets for iphone here.

Scope of Virtual Reality is so wide that it would be quite naive to judge its real application before hand. Apart from benefits of virtual reality in medical and education. It will also give a push to artificial intelligence. AI is very crucial for technological as well as for human advancements. So, Let’s wait and watch how far we can go with this promising technology.

What could be a next big thing in Virtual Reality. Please let us know in the comments below.